Tonight I’m the One You Really Want 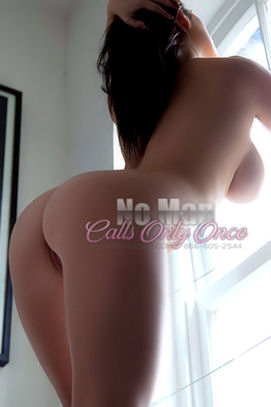 Several years ago, only a few days after Valentine’s Day, I was hanging out at my girlfriend’s apartment. We were just listening to music, sipping wine and engaging in girl talk. She was going on and on about how wonderful her fiancé was. She told me that he took her to a fancy Italian restaurant that they couldn’t really afford and how he went down on her when they got home.

She has him wrapped around her finger. Actually, it’s more like her fingers are wrapped around his hard cock. He’s incredibly sweet to her and when I saw a huge heart-shaped vase brimming with red roses on display in the middle her coffee table, I assumed they were from him. I was wrong…

The later it got in the night, however, the more we drank. She went from tipsy to just flat out drunk, at which point the words began to pour from her mouth. She divulged to me that the flowers were from another man. Not just any other man, apparently, she’s having an affair with a married man.

When she spoke of the rush that she feels when she’s with him, I could clearly tell by the gleam in her eye and the excitement in her voice that he was the one who drives her lust. She went on to dramatize the evening that she spent in his arms, slowly playing with his erect cock until she decided it was time to reward him with a dose of her ecstasy. Hearing this made me think of my time with you.

Valentine’s Day is about being with the one woman on this earth that you want the most. After the expensive Valentine’s dinner with the fiancé, followed by being dined on for dessert, my girlfriend met up with her other lover and made love to the one she really wanted to spend that special night with.

We both know the answer to that.

I’ll be here naked and dripping with desire because I know that you’ll need to be fucked properly after going through the laborious motions with her.

Because tonight, I’m the one you really want!