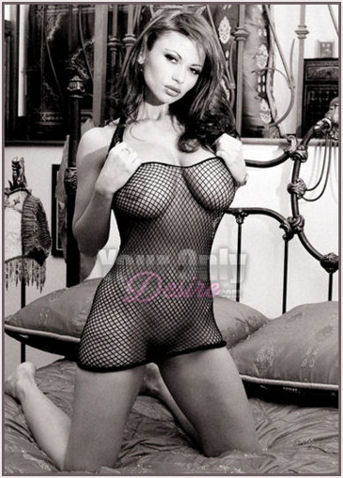 I have a friend I see from time to time, a fuck buddy so to speak. The other night, we went out for dinner and drinks. After returning to his house, we had a round of mind-blowing sex and fell asleep. An hour or so later, I woke suddenly as he slid two fingers deep into my pussy. I was already wet, it seems I always am. As I clenched tightly around his fingers, I was flooded with the waves of an intense orgasm.

Without saying a word, without asking, he pushed me down on my stomach. He spread my legs roughly using his knees and he jammed the head of his hard cock between my pussy lips. He was thrusting into me rapid and violent, like a jackhammer. Bam, bam, bam! The headboard of his bed reverberating loudly as it smacked the wall. My wet pussy so slippery, completely enveloping him as he slid in and out, taking what he wanted. He was indifferent to whether he had my consent. Although his initial thrusts were painful, I thought my pussy was tearing; he stretched me around his cock as we fucked. He could tell how much I wanted it, how much I needed to be violated. “You’re so tight and wet,” he growled. “I’m going to fuck you senseless. I know how you want to be fucked.”

My pussy narrowed with pleasure and I raised my hips to meet him, welcoming the violation. Blow after blow of that untamed fuck, he hit depths that caused both pain and pleasure. Sometimes I love a selfish, me-first, “lay there and take it bitch,” kind of fuck. Being forced to do what someone else wants, your own desires are only incidental. It’s the kind of sex that borders on rape and I was the willing victim.

Being used like this turns me on and gets me so hot. Even now, as I type this, I am wet just thinking about it. As I began moaning, he gathered my hair in his fist and yanked my head back while jamming a finger in my mouth. Arching my back, I took him deeper. His strength and
mass controlled me and he buried my face in the pillow.

I struggled to breathe for a minute, my nose smashed uncomfortably into the fabric. I came; I screamed. The intrusion, the assault, his pounding inside me, being totally objectified and used this way, all of it was so unbelievable. The orgasms simply wouldn’t stop; I came over and over again. I couldn’t think. I had gone from a dream state to repeated side-splitting orgasms. My climaxes were so intense that I wasn’t conscious of my own voice, my moaning and screaming, or my own reactions. I was entranced, fully present in the moment. I loved every second of being used and abused, rammed again and again by his rigid cock. I felt every vein, his rapid heartbeat, every throb, and especially the head of that beautiful cock. The heft of his body confining me, forcing me down, making it difficult to breathe, it was all surreal.

Eventually he pulled my head up so quickly that I had to use my elbows to brace myself, as a hand went around my throat. His fingers were alternating between my ass and pussy, causing me to writhe in ecstasy. “I think you passed out for a moment, your whole body went limp,” he said, as he continued to fuck me into oblivion. I managed to breathe between cries of passion. I bit down on his shoulder (I like to bite) as my arms wrapped around him, my heels digging into his hamstrings, pulling him into me even deeper. Leaning back, he grabbed my wrists and forced them over my head. I screamed as another fierce orgasm escaped my body. It was so intense beneath him, his grunts and groans signaling the release of his hot, salty, sweet load.

Sometimes I crave rough sex. The feeling of being forced, taken, and most of all, having my pussy used with wild abandon! Rough sex doesn’t float my boat every day. I’m not always a quick release kind of girl. I like it slow and sensual too. As long as I know I’m your only desire and that you want to sexually ravage me, I’m perfectly happy! Fast or slow, rough or romantic, together we’ll experience it all.