Are You Being Robbed of a Sex Life? 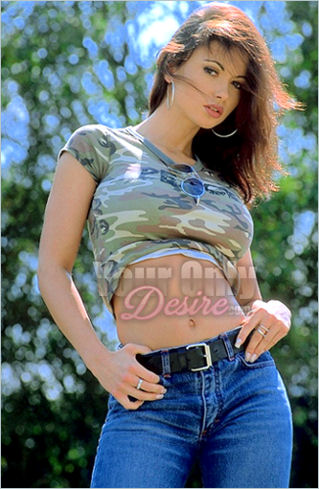 I saw a television commercial the other day that made me think of you. It was advertising a service that brings together married people that want to have an affair. I’m not an expert, but I doubt it works for most people. Too much secrecy is needed and let’s face it, are you really going to trust a woman to keep her mouth shut if things don’t work out? I’ve said it before “You don’t pay a whore to fuck you, you pay her to leave”. Unlike a whore, I leave, but while I’m gone, I remain at the fore-front of your mind. Anyway, I digress.

The commercial begins with a slightly overweight guy waking up in the middle of the night. He doesn’t seem to know where he is. He turns to face the woman sleeping next to him and makes a grisly face as he realizes he went to bed with a three-stomached wildebeest. He slowly and gently gets out of bed, careful not to wake the strange and hideous thing he apparently had sex with after too much alcohol. He can only wonder how many drinks he had before finding her tolerable. As he reaches the bottom of the stairs, a light turns on. Suddenly, before a sound is made, he sees a picture on the wall of him and the creature he was just laying with. She’s not some random hook up. She’s his wife, and he’s been sentenced to marriage without parole!

Maybe your wife or girlfriend is not terribly ugly. I’m sure she absolutely does have some redeeming qualities and on rare (extremely rare) occasions she can be fun to be around. But, I want you to admit something to yourself: she’s not an attractive person. She may not be horrid, but she’s not pretty. Your friends don’t fantasize about fucking her, she can’t wear a bikini, and she doesn’t look good naked. If she did, you wouldn’t be here looking at me.

Lucky for you, all is not lost. You’re not going to find the answer, however, on some dating site. I can add mass excitement to your sex life for the first time in a very long time. Let’s start with getting down to business—the business of making you cum, that is. Phone sex with me is not a one night stand. I offer more. I offer you the chance to fall in love with my amazingly hot voice and dazzling disposition. My voice is hotter than the pictures of my tits, even the ones where they’re fully exposed with sweat glistening off of them. You will also find my personality to be a refreshing revelation.

Don’t let the mundane, less than enchanting woman in your life rob you of a sex life. Don’t go through the hum-drum motions every single day. It doesn’t start with a call. It already started (you are hard, aren’t you?). Call me. Let’s finish what I started.